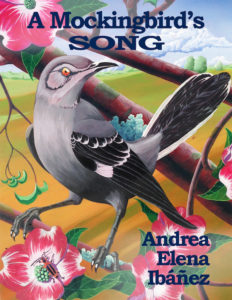 A murder in a chimp’s cage at the Colter Primate Center opens “A Mockingbird’s Song,” a mystery novel set in North Carolina in the early 1990’s. Sgt. Steve Thibault leads the investigation of researchers, professors, and animal rights protestors all of whom had a compelling interest in keeping one particular student permanently quiet. Thibault is alternately helped and hindered through the twists and turns of conflicting stories and motivations by the Center’s Public Information Officer, Gemma Farnese who turns out to be a suspect herself. Buy on Amazon 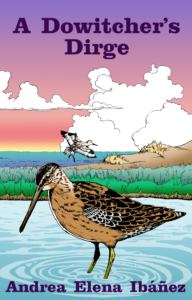 “A Dowitcher’s Dirge,” the second of the “Carolina Trilogy,” takes Sgt. Steve Thibault from his familiar job in Leesborough, to the North Carolina coast with his girlfriend, Gemma Farnese. They have come for a vacation and a little bit of work but are soon pulled into the mystery of a death of a museum docent, disappearing artifacts, and a drug deal in the making. Follow them as they try to distinguish friend from foe in the ever-complicating terrain. Buy on Amazon 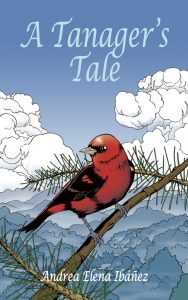 A past murder in the mountains of North Carolina reverberates into the present when a woman seeks to find the truth about her birth family. This is the premise of “A Tanager’s Tale,” the third book in the ‘Carolina Trilogy’ which again features Gemma Farnese and Sgt. Steve Thibault.

In an attempt to cement the relationship with her new mother-in-law who is Steve Thibault’s mother, Gemma hires a genealogist to assist in the search for Marion Thibault’s family of origin. What starts out as innocent inquiry soon becomes dark when murder, desertion, and money are added to the mix. In an alternating telling of the past and the present, “A Tanager’s Tale” follows the story of these three women: Rebecca Jennings in 1939 and Gemma and Marion in 1995 as one determines her future and the others try to follow the thread to a resolution and reconciliation with the past. Buy on Amazon 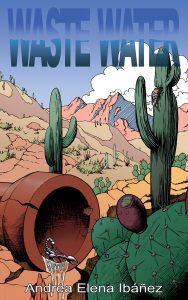 Love, lust and political intrigue in the Southwest draw Melinda Burroughs from her job as a Congressional aide in Washington, DC, to assist in a grassroots campaign in Tucson, Arizona to stop the conversion of effluent into drinking water. She knows a lot about organizing a winning campaign, a little about Greg Abelard who persuaded her to help him, and next to nothing about the issue. That doesn’t stop her from jumping in feet first until she is up to her neck in dirty tricks and double dealing in the desert. And the ride of her life. Buy on Amazon